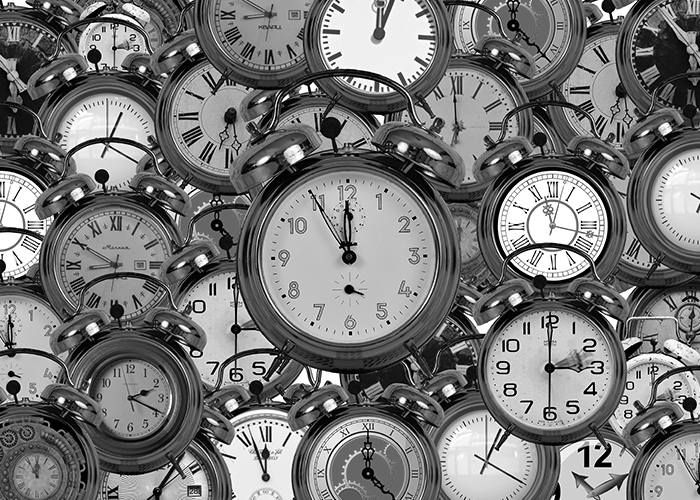 3 Ways You Waste Time In The UMAT Without Realising It

Did you know you’ve been taught to waste time in exams your whole life?

Well we’re here to stop that, and help you manage your time in the UMAT better. Let’s talk about a few of these time wasting habits and how you can beat them. 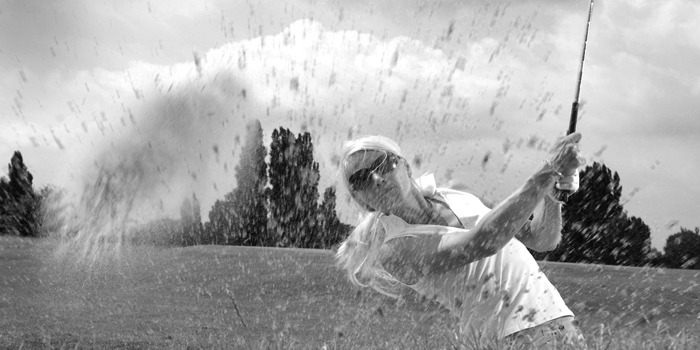 Often in the UMAT, you might keep ‘working’  on a question after you’ve stopped making genuine progress — sometimes long afterwards, in the worst case. More often than not, the root cause of this is that students can’t actually admit or recognise that they are stuck in the first place.

Note the quote marks around ‘working’. The problem, fundamentally, is that these extra steps aren’t even ‘work’; they’re just random acts of desperation. If you do have this habit, you probably have it only when taking tests. While doing just about anything else in life, you almost certainly don’t do the same sort of things.

The problem, fundamentally, is that these extra steps aren’t even ‘work’; they’re just random acts of desperation.

Say, for instance, you’re assembling a piece of furniture. If you just don’t know where the next piece goes, or where to drive the next nail, then you’ll know you don’t — and you’ll stop building, until you either get help or figure it out. You wouldn’t start nailing random pieces of wood together in random configurations, hoping that those desperate efforts would yield a legitimate piece of furniture!

Where could such a maladaptive habit possibly come from? Well, from years and years and years of ‘partial credit’ on school exams, is one answer. Partial credit creates a concrete incentive to keep doing aimless, random ‘work’ in the hope of securing a few extra points — whether as a reward for the ‘effort’, or simply because, by pure luck, you happen to guess some of the correct steps.

Solution: Train Yourself To Quit When You’re Stuck 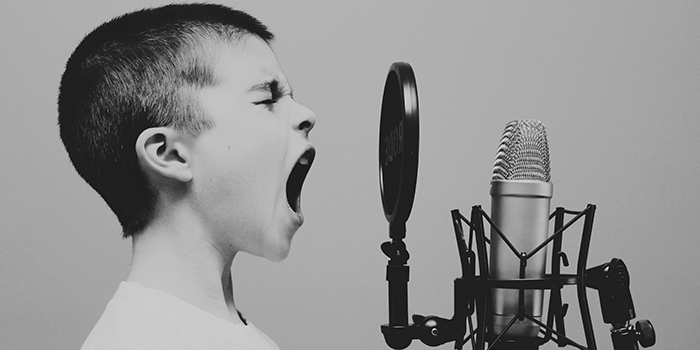 So, how do you stop this irrational attachment to sticking to a question when you’re no longer productive? The simplest strategy is to talk out loud through the problem-solving process.

The simplest strategy is to talk out loud through the problem-solving process.

Imagine you’re recording a ‘video solution’, to be presented on YouTube. If you’ve seen video solutions before – anything from MedStart’s UMAT video solutions, to make-up tutorials, to DIY woodworking instructions – you’ll know what this entails. You need to explain every step of what you do. You should explain not only what you’re doing, but also why you’re doing it. That is:

When you don’t know what to say anymore, you’re stuck!

If you’re ‘working’ in silence, you can easily dupe yourself into thinking you’re still ‘making progress’, in some vague sense. However, if you’re narrating all of your steps aloud it should become impossible for you to fool yourself this way.

The distinction should become black-and-white: Either you can say what you’re doing — and why you’re doing it — or you can’t. If you can’t, it’s time to stop. End of story.

Once you build this habit, you of course don’t have to actually talk through the test itself – this is just a study strategy. 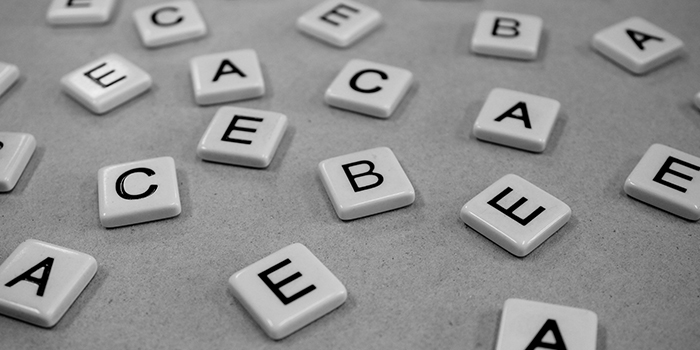 If you still can’t completely shake the tendency to do random ‘work’ before quitting, you can also try this:

The point here is to amass visual evidence that ‘desperation work’ doesn’t pay off. If you combine this activity with the ‘talk out loud’ approach above, you should be well on your way to dislodging this stubborn habit and improving your UMAT time management.

It might seem crazy, but in the heat of the moment many test takers resort to reattempting the same, failed strategy on a question they can’t crack.

Insanity is doing the same thing over and over again and expecting different results.

Now, if you’re a computer programmer, this sort of thing is an indispensable part of debugging – you can keep trying the same scenario to see if an issue reoccurs. The UMAT, however, is not an exercise in debugging code — nor do you have the time to approach it as though it were.

If you’ve tried some approach to a problem without success, then — as unpalatable as this fact may be — if you try the same approach again, it is overwhelmingly likely to fail again.

Solution: Keep Track Of Your Approaches And Don’t Reuse Them

To prevent this habit, it’s as simple as making sure you know which approaches you’ve already used and make sure not to reuse them. Whether this means physically or mentally crossing them off, have faith that you have executed an approach or strategy correctly the first time and don’t reattempt it if it doesn’t work. Try something else or move on.

As discussed under Time-Wasting Habit 1, the amount of time that should pass between ‘I’m stuck; I can’t think of anything else to try’ and ‘Time to make a guess’ is zero seconds.

This time we’re talking about the period between ‘Time to make a guess’ and actually making that guess. This interval, too, should be exactly zero seconds.

When it comes to random guessing, the thing to keep in mind is this: Random guesses are random!

That’s obvious, of course, but think about the logical consequences. Specifically, any random guess is just as good (…or as bad!) as any other! Therefore, any time you spend ‘deliberating’ among those options before guessing is 0% productive and 100% wasted. 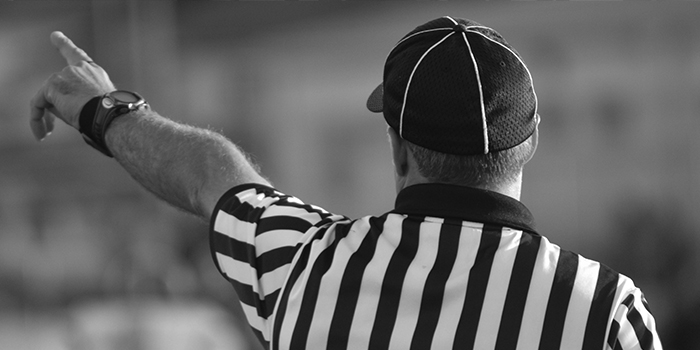 Here are a few sample ‘rules’ that you could use:

The possibilities are endless — you might even be able to make random guessing fun! No matter what, though, just keep your rules simple.

Remember, the point is to produce random guesses in precisely zero seconds each.

These bad habits are some of the worst offenders in wasting time in the UMAT. If you can shake them or minimise them, you’ll be well on your way to alleviating some of the tough time pressure in the UMAT, and performing better as a consequence.

You can find UMAT Hacks like these and more in our full UMAT Preparation Courses.

We have a personalised UMAT course for everyone