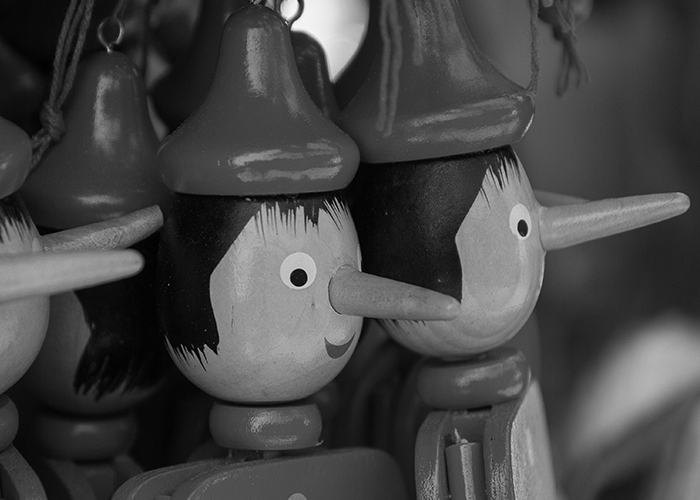 Everything You Know Is Wrong: UMAT Test Day Edition.

OK, the title is a bit exaggerated… but only a bit.

Below are three very common bits of advice. Like weeds in a garden, they seem to pop up in just about any standardised testing scenario. Typically, they’re all passed on with good intentions, and they’re all believed in good faith.

Oh, and, they’re all completely wrong.

Myth 1.
You should get lots of sleep the night before the test

Fact.
Ideally, you should get the same amount of sleep you’d usually get under normal circumstances

Objectively, this is just one specific aspect of ‘Testing conditions should resemble practice conditions, as much as possible’. In that sense, it’s nothing new.

It’s far too easy, though, to underestimate the importance of consistent sleep habits. Sleep is fundamental in shaping all of our cognitive processes. Major irregularities in sleep, therefore, tend to throw our minds into new, unfamiliar cognitive ‘environments’.

Ironically, over-sleeping is the worst thing you can do.

Think about how you feel after sleeping for an unusually long time: most likely groggy, slow, uncoordinated, disoriented, irritable, hungry, and – ironically – sleepy. If you sleep significantly more than your normal amount, you will feel like this – and, for several hours at least, this zombie-like state will resist even megadoses of caffeine and/or other stimulants.

Short sleep, on the other hand, tends to lead to greater initial alertness, especially if you’re caffeinated. Late afternoon or early evening will likely bring a ‘crash’ of truly epic proportions (don’t make big plans for the night!)… but by that point, the UMAT will already be several hours into the past.

In fact, if you are an extreme ‘night owl’, you should experiment with short sleep — on purpose! — before early-morning tasks. You may actually discover that this is the single best way to make yourself more alert in the AM!

(If you’re going to try this, you should experiment as extensively as possible in advance; you should also keep detailed journals of every possible variable, including sleep, caffeine/stimulants, food, exercise, exposure to daylight, and stressors such as loud noise. And, of course, be prepared to catch up on sleep the next night!)

Myth 2.
Immediately before the exam, you should relax as much as possible.

Fact.
That’s pretty much the worst thing you could possibly do.

Imagine that it’s a bright, sunny day, and you’re about to go outside.

Right before stepping out the door, would you want to spend time in a completely dark, windowless room? …Of course you wouldn’t. If you were to venture directly outside from complete darkness, the brightness of the sun would be literally blinding (and possibly even physically painful). Your eyes would eventually adapt to the light, of course — but that adaptation would be neither quick nor pleasant.

For exactly the same reason, it would be incredibly foolish to ‘relax’ immediately before the exam.
The sun is bright. This is a fact. You can go into as many dark rooms as you want; the sun will be just as bright every time you come back out. Going into a dark room will have exactly one effect: it will just amplify the apparent brightness of the sun.

Similarly, the UMAT is stressful. This is also a fact.

You can relax and meditate all you want; the UMAT will still be just as stressful when you get (back) to it. ‘Relaxation’ will have exactly one effect: it will raise your perceived stress level during the exam.

So, what should you do?…Exactly the opposite.

The body is not particularly ‘smart’ when it comes to stress. From the standpoint of physiology, ‘stress is stress is stress’. Consider how your body, not your mind, reacts to each of these: anxiety; excited anticipation; vigorous exercise; anger; loud noises. Most likely, all five reactions are surprisingly similar!

So, to diminish your apparent stress response to the UMAT, you should try to go into the exam room from a physiologically stressful environment.

Do a workout. Listen to loud music. Walk past active construction sites. And so on. Basically, anything that’s the opposite of ‘relaxing’  – without wasting brainpower!

Myth 3.
You should arrive extremely early to the test centre.

Fact.
If you end up loitering at the test centre, you’ve arrived too early … and this could very well cause your performance to suffer in the exam!

The ideal time to arrive is at the time indicated on your admission ticket — when you’re first allowed to begin the check-in process and/or other administrative tasks — with zero ‘dead time’ or ‘loitering’ beforehand.

Obviously, you should not arrive literally at the last minute — because, simply put, you really, really, REALLY don’t want to wait 12 more months to take this thing. Explaining to your parents why it’s suddenly become necessary for you to take a ‘gap year’ probably won’t be much fun, either.

Ironically, though, the added stress of being a little late could work in your favour (see myth 2)
Most importantly, do not put yourself into the predicament of sitting idly in the test centre.

It’s very unlikely that you’ll be allowed to pace around the centre on foot, so you’ll probably have to sit still. This, in turn, will set your mind racing — almost certainly in thoroughly unproductive ways, and at the cost of draining ‘reserve brainpower’

You could accrue a significant amount of mental fatigue, just from
going stir-crazy in the test centre with nothing productive to do.

If you arrive well before the time on your admission ticket, stay outside the building!

As mentioned before, get your body moving . Not only will this set a better stage for the stress level of the test itself, but you’ll also conserve your brainpower.

You can find UMAT Hacks like these and more in our full UMAT Preparation Courses.

We have a personalised UMAT course for everyone